Curse of the Amber - Character Study


The untouchable Wilkie Collins said of The Moonstone that he wrote the characters, and their motivations drove the action in the plot. With that always in mind, here are some of my preliminary thoughts on the primary characters in Curse of the Amber, coming in May 2019 from City Owl Press. 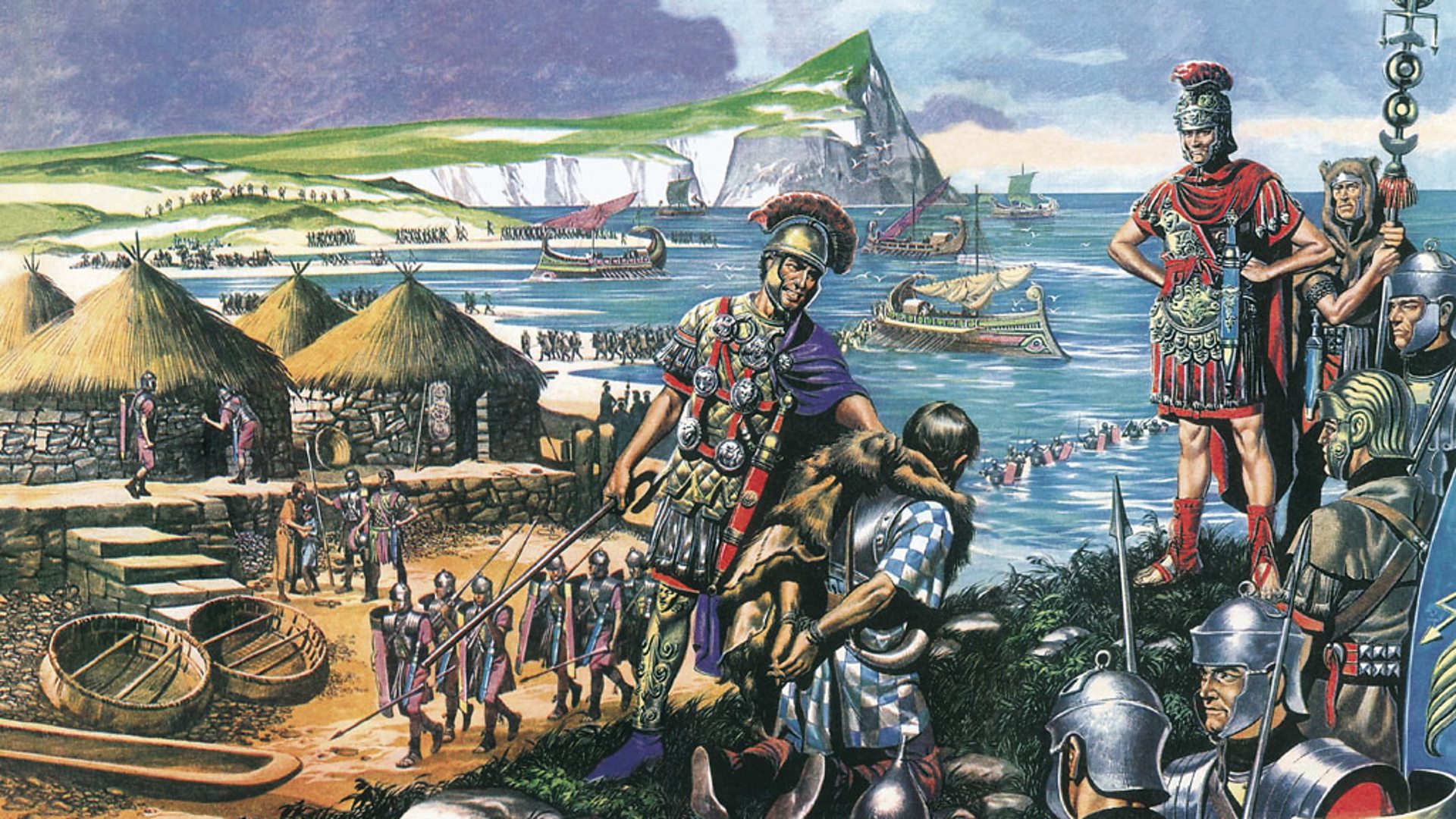 Quintus (c. 45 A.D.): a Roman officer of middling rank, born into a fisherman's family and rising through the offices because of his ability with languages. He's a polyglot, and has been useful in setting the groundwork in Rome's imperial expansion. Mild-mannered, intelligent, and constantly traveling with the army, in the casual company of women as a soldier might be. He's begun to curse his ability with the spoken word--he's hit the ceiling, and is so valued in his place that he would never be home enough to start a family. He did not envy the friends of his youth, whose fathers were never there. He wouldn't want to put a woman he loved or his own children through that misery. He cherished every day his father was with him, teaching him to fish, taking him to market days, showing him how to haggle. Stationed in the British Isles, he misses his mother's warm, hearty cooking, made in big batches for the boarders they welcomed into their home to supplement his father's modest income. Having no daughter, his mother shared her kitchen secrets with him--grinding herbs, preparing bread, and taking it to the baker. His humble home life has given him social skills among all classes-he's respectful of manners and customs wherever he's ordered to go.

Azi: Short for Asenath. Her name is her inheritance of two archaeologists, madly in love with each other and with Egypt. She was born there, and longs for days spent with her parents exploring The Valley of the Kings. Their contributions to the University were the foundation of their archaeology department, funding top of the line equipment, and drawing the best professors and students. She lives in her parental home, full of antiquities, but it has become a mausoleum. She has not changed anything since their deaths. It's an empty shell of her old life--a symbol of her inability to move beyond her grief. Her father's brother takes her in after her parents are killed by a drunk driver near campus, coming home from a benefit dinner. Her uncle moves in with her at the age of seven, because she has a fit about leaving her house, and her therapist suggests a slow transition, but the temporary situation becomes permanent. As the executor of her trust, the uncle mishandles the money, funneling her inheritance to his own snubbed children. Her parents' estate attorney, a loyal friend, helps to emancipate her at the age of ten, and hires live-in guardians and tutors. She grows up in her parents' library, learning all they knew of archaeology--she has their private notes and catalogs for personal holdings, and she becomes a self-taught expert in the ancient world. Between her uncle's embezzlement and the cost of her caregivers, the only wealth she retains is the home itself and its appointments, which she refuses to liquidate. She rents out rooms to graduate students for money, and is grateful for full admittance without tuition. She's working on her doctoral thesis, and has an almost guarantee on a tenure-track position in her own department. But she wants to spit the silver spoon out of her mouth, and conducts field research far from the Valley, in the peat of Britain.

Alex Carew: Her graduate mentor kicks himself when they discover a great cache of bog bodies at Azi's direction, including the soft tissue remains of a Roman officer in full uniform. A remarkable, career-making find, but, because it was Azi who forged the partnership with the British University, and her deductions that led to the site, she jockeyed for her name to be first on all findings and publications derived from their excavation. In many ways, she intimidates him, and makes him feel insignificant. His idea of her mentorship is little more than a formality.

He was a young man, working as an assistant under her parents' wing before they died. Azi had known him since a child, and had always had a crush on him. The start of silvering in his hair and the appearance of fine lines around his eyes and mouth don't detract from the vision she has of a young, bright, diffident yet self-assured man. Even his marriage to a local heiress she is willing to overlook. Their affair is a long one, recently severed by Azi at the start of the book. She'd made the fatal mistake of revealing her financial situation. When her parents had died, he'd expected to inherit something useful--reputation, if not outright wealth. Though they'd never spoken ill of him, they'd never sung his praises either. He had done a lot of the grunt work in the Valley, and had nothing to show for it. He stalls on his promises to break his marriage and his social ties to be publicly coupled with Azi, pressuring her to sell her home and liquidate her assets. She is not blind to his flaws, and keeps her distance.

Then, of course, there's the wretched woman who put Quintus in the bog...