As Halloween nears, we inundate ourselves with lists upon lists of great horror cinema to watch - I fully support this, as I did with an earlier post about found footage films. But it doesn't go far enough. We must remember that some of the scariest things are those conjured up by our own imaginations, summoned for us by storytellers of old. With that in mind, I've assembled a list of amazing horror stories that helped developed the tropes that have stayed with us--the ghost, the vampire, the mummy-- and have linked to full texts of these tales. All true fans of horror should know them, but readers, beware--bring a nightlight to bed.

For the bloodthirsty, look to Count Magnus from M.R. James. Usually known for his ghost stories, told traditionally at Christmastime, this is one of his tales that veers more towards the vampiric. Then, of course, there's Carmilla, by Sheridan Le Fanu, which predates Dracula. 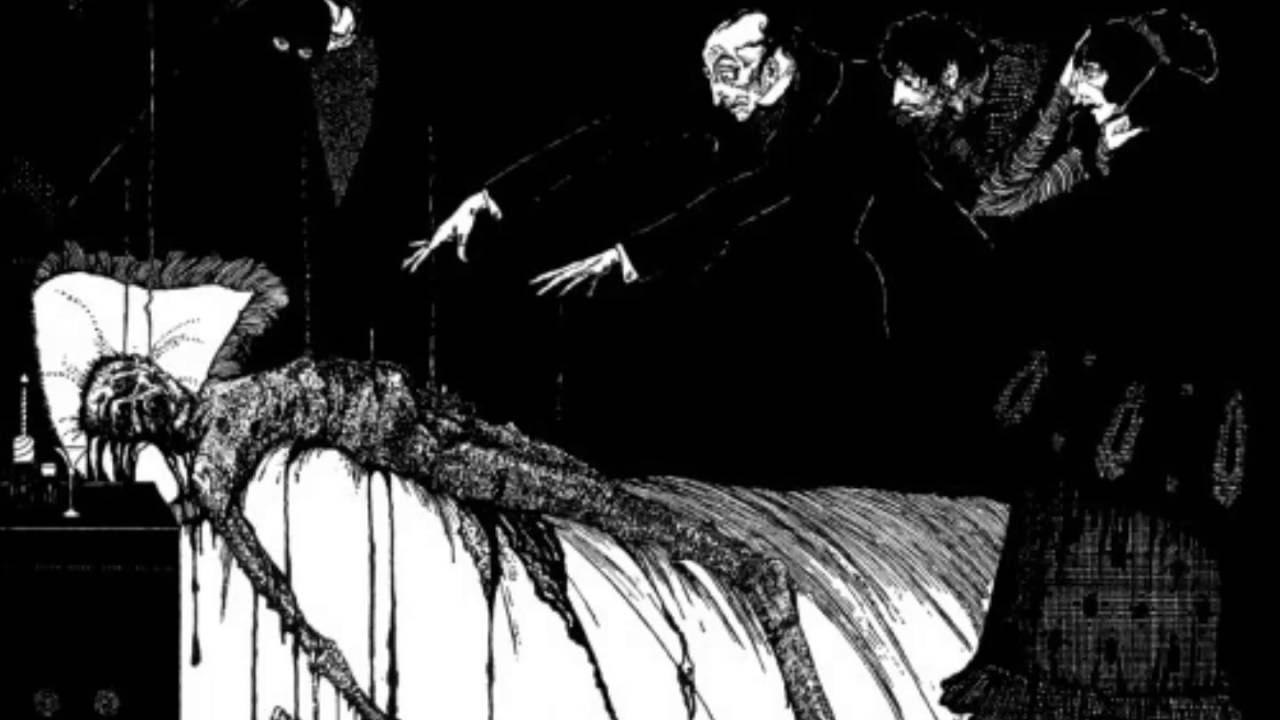 Thought modern zombies started with George Romero's Night of the Living Dead? Think again, with this not as popular but oh-so-terrifying tale from Poe: The Facts in the Case of M. Valdemar. Also a healthy dose of hypnotism and mind control, some of Poe's favorite things! There's a great, creepy adaptation in the film anthology Tales of Terror.

H.P. Lovecraft is the god of sea monsters. Though his favored child has become Cthulhu, I was always more drawn to the suspense of The Shadow Over Innsmouth. Done excellently on film in Dagon. 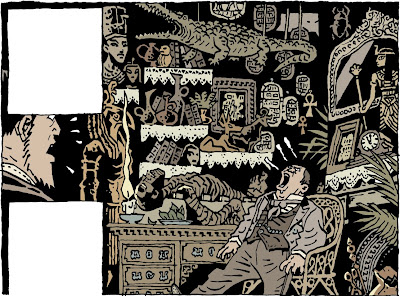 Mummies abound in literature and in film! Lovecraft worked with Houdini on a story, Under the Pyramids,  recently adapted into a Dark Adventure Radio Theater Drama by the Lovecraft Historical Society, Imprisoned with the Pharaohs, but I am ever partial to Sir Arthur Conan Doyle's tale Lot No. 249, and Bram Stoker's longer work Jewel of the Seven Stars. Not Stoker's best work, but it is mighty gruesome. Both of these helped to solidify the mummy tropes that continue to haunt us. 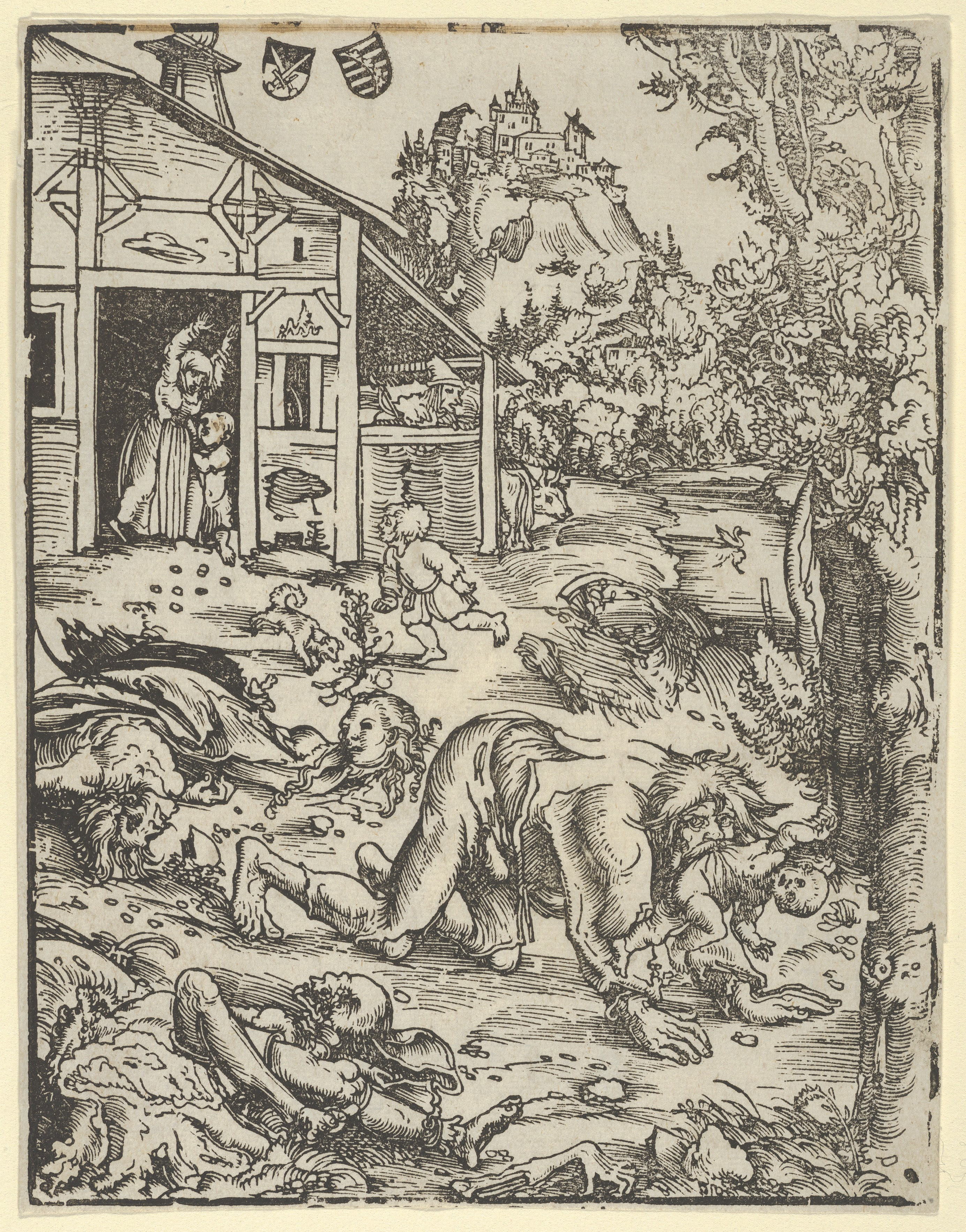 Everyone loves a good ghost story. M.R. James does it best at Christmastime, but for this season I reserve my favor for Le Fanu's The Familiar, which James himself loved best, and Algernon Blackwood's The Empty House.

Werewolves have just as long-standing a tradition, with Wagner the Wehr-Wolf by G.W.M Reynolds, and Hugues the Wer-Wolf by Sutherland Menzies.