The Strain - Season Four? What For??

With Season Three of The Strain at an end, I'm compelled to think of Guillermo Del Toro's series as a whole up to this point. This season, by far, was the low point in the series. The first few episodes in particular felt so rushed, with overnarration as a substitute for telling us how much time was passing and what the new state of affairs was. Perhaps I can concede that Eldritch Palmer's character had the most interesting development, but I thought this should have happened last season when they killed his girlfriend Coco, a plot thread that sadly went absolutely nowhere.

Seasons One and Two were top-notch: great development of all the major players and extremely interesting plot points. This last season felt like a poor effort to keep going even with the knowledge it was going to be their last season. Except, apparently, it isn't. So this is just a season that lost its momentum and sense of artistic effort in many ways, and watching Season 4 will be more like an obligation, never a good thing with so many other watching options. Certainly not good for getting Del Toro the funding he desperately needs to take on the projects I must see before I die (At the Mountains of Madness, Monster).

For me, how I feel about The Strain comes down to the division of the plot into different character groupings. The characters that are the best--Vasily Fet, Setrakian, & Eichorst are the ones that I watch for, and seem unobjectively to get the more interesting and integral plots. I also really liked Gus, but his plotline was sidetracked into strange and nonurgent places. I sincerely hope Miguel Gomez gets more work, because he was absolutely excellent.

I was never really a fan of Ephraim's, though I understand his centrality to the plot, and the understanding of vampirism as akin to a disease. I just never could get in that guy's corner. But I also didn't hate him enough to relish his presence in another way. I care about Dutch even less. Nora's absence from this season did not have a sting, as she was just one more body in their vampire-hunting group, and Councilwoman Feraldo also came and went without me caring an iota. Those avenues were plot without urgency. The absolute biggest letdown is the amount of time spent on Kelly and Zach. My empathy for Zach as a character stopped a long time ago at his complete uselessness to the plot. What I'm about to say applies to the acting and the writing, and sums up exactly why I don't care about Zach. He's no Carl Grimes. And his inability to grow up and be useful just dropped an A-bomb on Manhattan. That kid's an A-hole in plain English.

I wish they had spent more time giving Gus something important to do, or spending more time on Quinlan's backstory. Their segments of historical fiction--with regard to Quinlan and to a much higher degree, Eichorst and Setrakian--were some of the best segments of this show, and I was sad not to see more of that in this season. Guess I'll have to wait a little longer for Del Toro's next best thing. In the meantime, I'll be rewatching Crimson Peak. 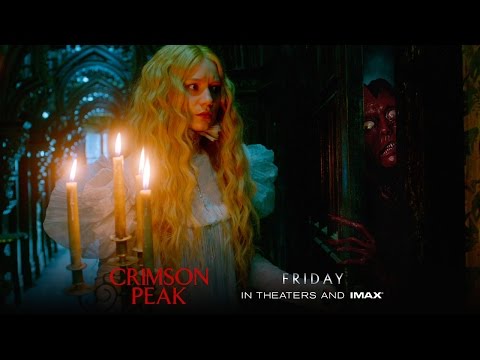