I had high hopes for Blow Up, the giallo-esque film by Michelangelo Antonioni. It stars David Hemmings, who also played the lead in Dario Argento's Deep Red, a triumph of the giallo style and arguably Argento's masterpiece. I was just talking about its greatness at the blog Fantasy Literature, and knew that this earlier film had a similar premise--a young man realizes he's seen a murder, this time through his photography.

This title fell short for me in a lot of ways. For one, it was agonizingly slow. It leaned very heavily towards the artsy, which is not necessarily a problem, but there are some European filmmakers out there who think that showing things happening at a snail's pace make them magically more interesting. This, unfortunately, was one of those cases. But what really happened was--well, not much, as the premise of the plot is essentially all you get-just the idea that the photographer inadvertently captured a murder while he thought he was capturing an adulterous couple. The female subject of his shots comes to his studio, desperate to collect the negatives once she discovers she's been filmed, and only in developing those shots does Hemming's character realize what she was actually looking at. 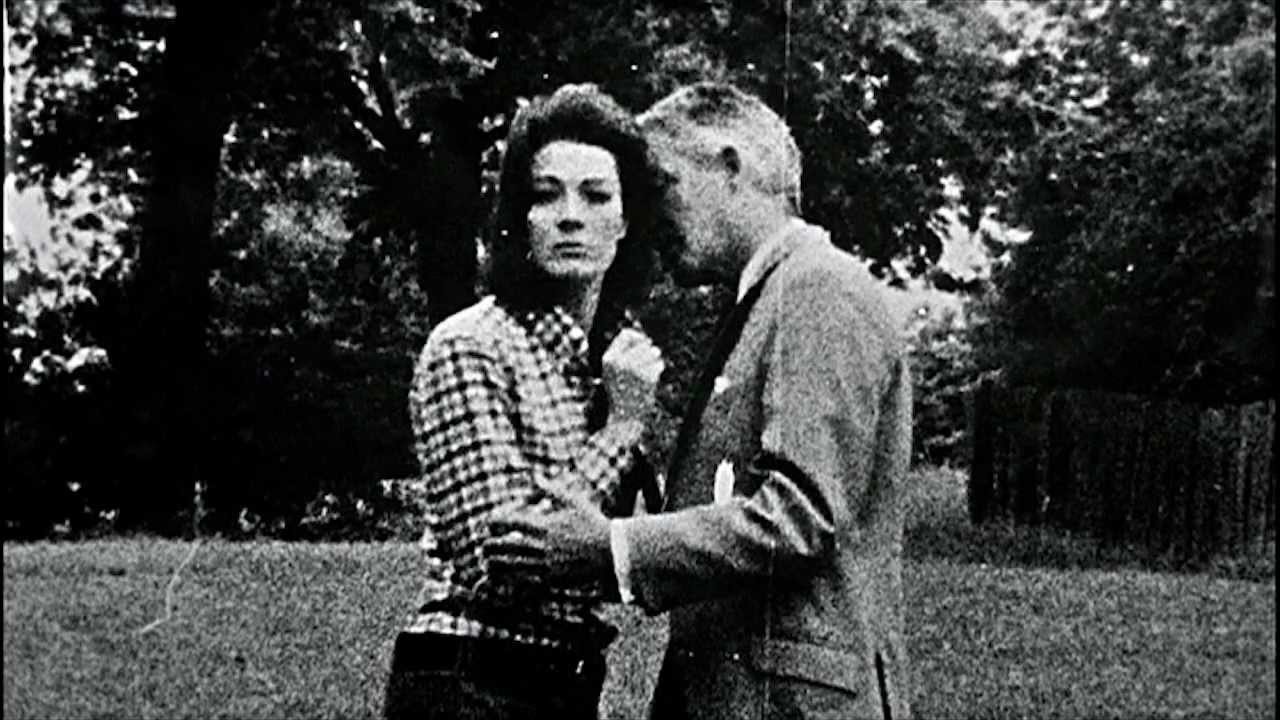 The photographer goes back to the scene of the crime, but for some inexplicable reason does not shoot pictures of the body he finds there. When he goes back later, the body is gone. So the film does have something going for it, because it makes you wonder what, if anything, Thomas and the woman saw. When he blows up the pictures to get a better look, they're too enhanced and grainy to see anything, so there's a trick of the mind there at play--or possibly. And the photos themselves in the long shot are gorgeous.

It has other hallmarkers of gialli - the modern backdrop, for example. But in this case, I feel like that's almost all I got. If I wanted to know anything about mod culture, I don't anymore. It was overkill, and nearly swallowed the plot whole.

But something I consider essential to gialli is missing: the reveal of the killer. This revelation is usually the crux of those issues about memory, reality, sexuality, selfhood, and all the lovely undertones that make gialli so powerful and culturally relevant. And of course, blood. No blood. None. Very, very sad. Any redeeming virtues this film has, I'm sorry to say, are done better in Deep Red. So just go watch that.