That's the Best You Could Do? - House of Bathory

I was not entirely impressed by Linda Lafferty's The Bloodletter's Daughter, (see my review here), but neither was I entirely put off by its flaws. No work is perfect, and based on the topics and themes Lafferty writes about, I imagine we'd get along swimmingly in real life. Ready to give her another shot, I went for House of Bathory, hoping for even better writing, on an even darker topic. I was sadly disappointed.


The book splits the narrative between two periods: the early 17th century, in the days immediately preceding Countess Bathory's arrest for her heinous crimes, and the present day. This seems to be more common in historical fiction nowadays, I've noticed, and I usually shy away from this kind of storytelling because, frankly, I don't give a damn about the here and now-fictionally speaking. But I'm not averse to trying new things.

The split between the Countess's household and a psychologist in Colorado was so divergent it was painful. There's supposed to be a link between the host of characters in both times, but because of the overarching theme of Jungian analysis and synchronicity (essentially, meaning in parallels), the execution of the connecting threads was so transparent they felt contrived. It was more like Lafferty forced the characters to have these connections because, if they're not connected, then why are they in the same book? And there's your answer. They shouldn't be. 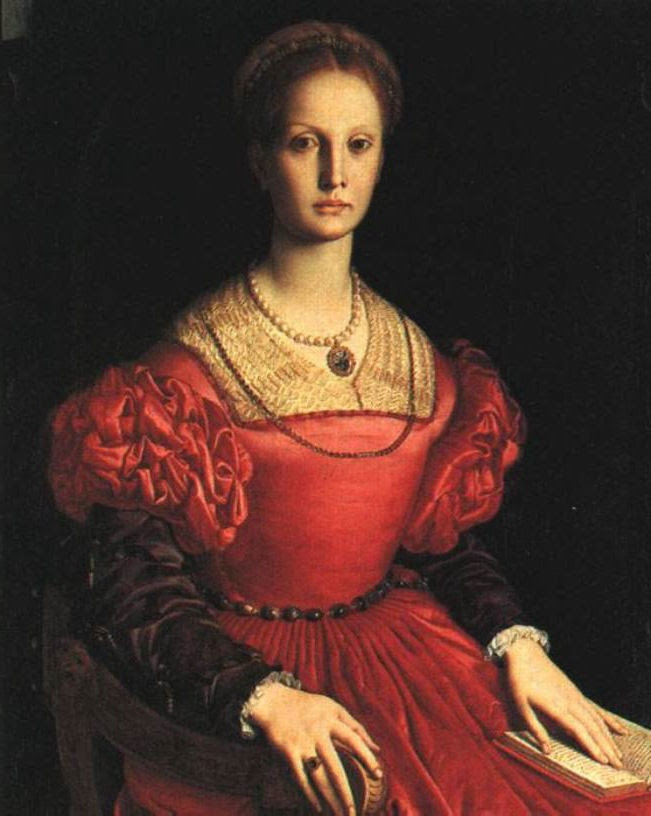 The tale of the Countess's final days of cruelty, the inner-workings of her household, where some people blindly, obliviously follow orders, and others delight in them, was the best the book had to offer. But even there, I felt a great deal of untapped potential. Especially in the horsemaster Janos, who is described as a man of intense supernatural power, except we never really see that in action, and I would have welcomed such a thing. Because the book constantly flips back and forth between the past and the present, there's not really a plot so to speak in the past-it's more of a simple retelling of what transpired. Which is sad.


The plot derived mostly from the modern segments, but the plot of Dr. Elizabeth Path connecting with a teenage goth patient to recover her mother was not really compelling. The kidnapping, the psychotic serial killer copying the Countess's crimes, all that fell flat for me. And her telling of madness doesn't even come close to the nuances I praised in The Bloodletter's Daughter. The ex-husband as a sidekick was a complete afterthought, like someone told her the story needed a romance thread so she added one. He was useless. I certainly wasn't compelled by a relationship that I never saw break apart, and didn't grow appreciably- since, you know, they're busy chasing serial killers.

The thing that killed me the most was the formatting. Who the hell has 100+ chapters in a regularly sized book? A few paragraphs does not a chapter make. Now I understand wanting to start a new chapter every time you switch timezones, but there were also breaks based on which character she was focusing on-on the very same day! So, December 28, 1610 had three or four chapters, each maybe a page give or take, one focused on the cook, or the horsemaster, or the handmaiden, and sometimes no break at all. Literally, a conversation would stop and start again at the same place between one chapter and the next. There's a lot of empty space on those pages- a colossal waste of paper.

It's a shame, but I think I've given Lafferty enough latitude to impress me, and I've been left wanting. Life's too short to read so-so books.