Not Quite as Good as the First: The Wise Man's Fear

The Name of the Wind was one of the best books I read last year, and I was eager to continue Kvothe's story in the second installment of the Kingkiller Chronicle, The Wise Man's Fear.

This hefty volume picks up where the first book left off, with Kvothe studying to be an Arcanist while continually trading barbs with the wealthy, pig-headed Ambrose, struggling to keep his financial head above water, searching out his lady love, and, oh yes, searching for any clue at all to the legendary Chandrian who butchered his entire troupe for singing the wrong kinds of songs.

The lyrical, enticing language that drew me into the first book was still just as strong here, and certain parts of the story developed in ways that excited me: learning more about the Chandrian, for example, and laying the ground for hopefully more on that front in the next volume. I also never tire of the threads of the story dealing with the Edema Ruh, the troupe culture into which Kvothe was born. But I was disappointed by a number a small issues I took with the book, issues that accumulated as I continued to read. This book felt more repetitive than the first. Sometimes in the actual plot, where the day to day detail was so excruciating that it became redundant rather than enriching. I think specifically of the back and forth travels to Imre searching for the love interest Denna. Kvothe did the same thing hundreds of times in The Name of the Wind, and hundreds of times here. It got stale very quickly. So did the continual finding and loss/destruction of his beloved lute, and the perpetual problem of paying his tuition with a loanshark and having to pay her back. A book that was 1000+ pages didn't need that-it didn't make the story feel grander or more epic: if anything, it detracted, and gave it an underlying sense of the humdrum.

When Kvothe temporarily leaves the Arcanum to seek potential patronage in Vintas, the story splinters further, and while each individual sector may have been interesting, it did damage to the overall cohesion of Kvothe's narrative. While I fully understand that the hero's journey has multiple stops along the way, the presentation of those threads here were rarely satisfying. There was no appreciable development of Kvothe's character as a result of them, which bothered me the most. You're supposed to get stronger, smarter, better equipped, or what have you, to face the challenge at the end of the road: not continually be referred to (by yourself and others) as a clever fool. While in the Vintas court, it felt like we stepped into Game of Thrones for a bit, just for the sake of it. Then we veered off into a traveling mercenary band and then fairy land, where the siren Felurian showed Kvothe some interesting things-things that might develop further in book three, and might cast the whole series in a more tragic light. Then some darker moments involving an encounter with the Chandrian, which I absolutely did appreciate, because it moved Kvothe forward. This was perhaps the only thing in the book that accomplished that, which is sad. 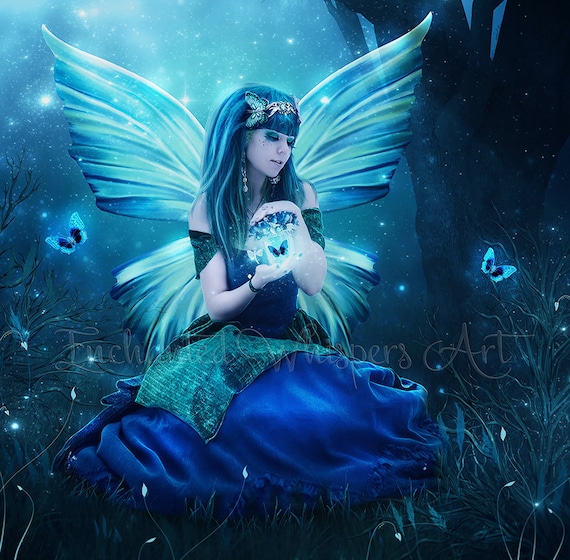 Felurian, apparently, has turned Kvothe into a philanderer, both in Ademre and back at the Arcanum when the time comes. Not with Denna of course: the contradictions actually undermine the entirety of the tension between the two of them, rather than add to it. Ademre, another new locale for this book, had the opportunity to interest me more, because of more intel on the Chandrian held within the community, but that was not the focus. Here Rothfuss tried hard to show a foreign culture, and while I can see very easily that a great deal of thought went into the details of civilization, i.e. expression through hand gestures rather than facial changes, other parts like their open sexuality made no goddamned sense. That is the cultural historian in me talking, so maybe others would not complain, but I saw the contradictions in the Adem's claims to higher civilizations through control of the face. Given that context, the complete lack of control around sexuality and childbirth was incongruous. Controlling reproduction (through marriage) is one of the first markers of civilization across space and time. Just ask Foucault.

All in all, it didn't shake my desire to see the series to its conclusion, but I go to the third book (when it comes) a little warier, a little less excited than I was. And that's what's really sad.