My latest historical fiction read, The Miniaturist, started out strong. A young girl Nella can't stand that her new husband remains a stranger, in every sense of the word, that her spinster sister-in-law is intolerable, and all she has to get her from one day to the next is her hideous wedding present, a miniature doll house. That dollhouse is slowly filled with figures contrived in such a way to shine an ominous light on the inner workings of her household, from the mysterious miniaturist. At least, that's what Nella thinks.

All that sounded great, and I certainly able to imagine myself in imperial Amsterdam. But once the story started to unfold, the magic of its premise fizzled and faded away. The reason for Mr. Brandt's distance is written dramatically, but everything that follows after is equal parts confusing and frustrating. The secrets that Nella learns of her new husband are ones that give her, a girl of noble birth, enormous power within the household. But she remains mousy, and never wields that power. Even if her family had financial problems, she was born into entitlement, and her reactions-basically letting the Brandt family run roughshod over her- doesn't feel historically authentic. It feels more like poor characterization.

At the same time, Mr. Brandt is villainized, not because of the nature of his secret, but because of the misery he imposes on his entire family for ensnaring them in his secret, and his own neglect of his obligations-to his wife, his sister, and his business. But it's painfully obvious that the author did not want to demonize him for being gay. Which is all well and good except, again, it's not historically authentic..

Another major anachronism ran through the heart of Nella's characterization. That she's invisible in society, and in her household, because of her age. A child bride of only eighteen tender years. She is constantly referred to as a child but her new family, and feels that way herself at least some of the time. The miniature house itself is the largest indicator of that. It's a toy, a plaything for young girls to learn the running of a household. EXCEPT: She's not a child bride, not in seventeenth-century Amsterdam. Girls younger than her were married and mothers. Not a soul would have thought her in such terms.

The thing that interested me so much in this book was the suggestion of darker, potentially supernatural fiction. Or even simply weird fiction would have been satisfying. This was none of those things. The answer to just who the miniaturist is is very bland at disappointing. There were so many other viable possibilities. What Burton went with is the most banal choice. She tried, maybe, but the effort was so slight you might miss it. You'll be too busy fending off heavy blows from the naked misandrist message. Which is convoluted, because even the guy pulling everyone else's strings dies in the end. It's clear Burton is trying to make some sort of statement about the misery of seventeenth-century women, but it's extremely unclear as to what that is. Also, it felt unnecessary. We could have had a much better plot that had that deeper under the surface to give it meaning, but without that plot, whatever it is Burton thinks she's saying looks like a trumped-up soapbox. 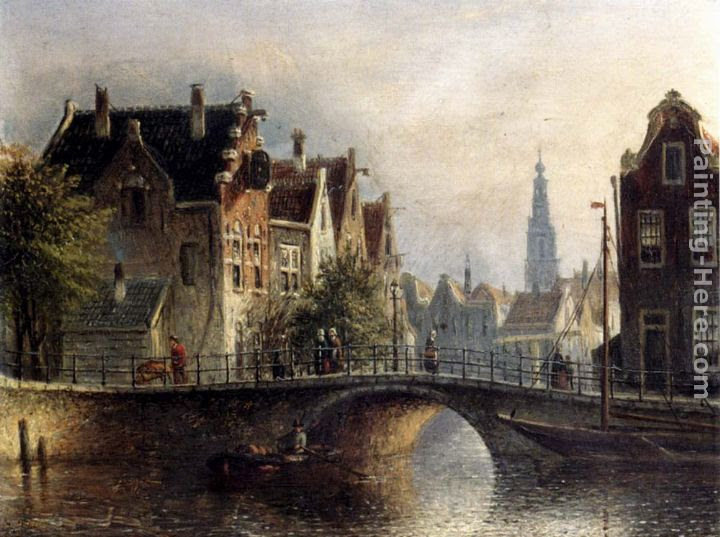