I can never get enough royal intrigues, and despite its (many) flaws, Burning Glass kept me anxiously turning pages.

Auraseers, people who can sense the secret emotions of those around them, are an invaluable asset to the King. But when the King's brother Anton comes to fetch her, Sonya isn't ready. She has no control over the emotions that invade her mind, and hasn't learned to differentiate the feelings of others from her own. To top it off, her lack of discipline caused her orphanage/convent to burn to the ground, when the will of the angry mob at its gates overtook her.

Sonya isn't at all prepared to combat the powerful will of King Valko. It becomes clear quite soon that her physical attraction to him is simply a mirror of his desire. It is most interesting when we see the tumultuous nature of his emotions and thoughts, and it becomes clearer and clearer that the King is mentally unstable.

Harder still are the people in the King's court who have learned to hide their emotions. That served as a crutch to the plot, given the main job of the Auraseer is to understand people's emotions. Of course people try to hide their emotions-especially politicians. So why can't she see past their barriers? Is it because she wasn't fully trained? Maybe. But it seems more of a plot device to keep us guessing about Duke Anton's feelings for Sonya, and which of the brothers she has real feelings for.

I appreciated very much that the setting was more Russian-inspired, though the world-building wasn't taken far enough. There were plenty of breadcrumbs there that are the start of good fantasy- the question of a changeling prince, a poisoned monarch, an ambitious and well-meaning brother, and a lot of potential poisoners among the courtiers. But the development of these in any real sense was forgotten for the sake of the romantic tension, which is the basis of the story. I won't say that I minded that, because that part was good, but there were plenty of detractors. One of the worst offenders were the people from the neighboring fantasy land, who walked, looked, and spoke French. Major fantasy faux-pas. Also, Anton's vision for the future of his kingdom seemed naive and far-fetched. Revolution is never a clean, simple thing, and the deposition of one king is not enough. Perhaps if her research for world-building had gone beyond national window dressings, the author might have recognized this, making a revolution more gritty, and you know, authentic, but I digress.

Another issue for me was the complete uselessness of Sonya herself. I would have expected and preferred to see her grow into her role, and use her power effectively. We get almost the exact opposite, where she gets sucked further and further into Valko's influence, until the last minute where she basically pulls off a miracle-it's an inorganic, unconvincing conclusion to the plot. But who cares, when Sonya actually manages to figure out how she feels? Flawed as it admittedly is, I can still say  yes, this story could have been much much better, but, at $2, I will read the sequel anyways. 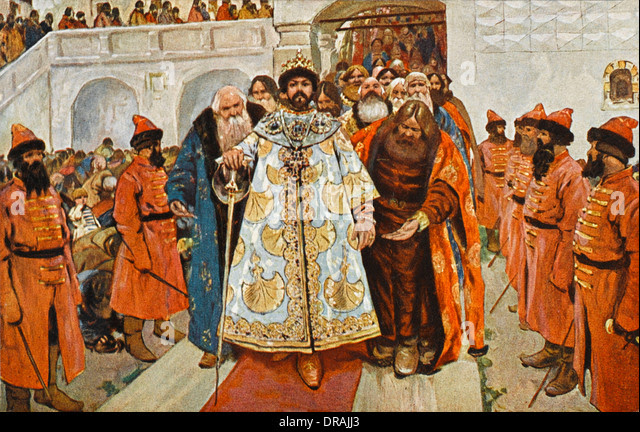 #22: Kepler's Witch - Wouldn't you know, the first time in ages I pick up a nonfiction book, and I'm deceived by the back copy into thinking it will be worthwhile.

#23: Anno Dracula - Again, the back copy kills me. Alternative history where Dracula wins? Great! No plot or characterization, only name dropping? Not so much.
Posted by Kathryn Troy at 6:57:00 PM