Margaret Atwood's book The Handmaid's Tale, and its Hulu adaptation, have been getting a lot of hype, but futuristic Puritans are just not my thing. My interest was piqued, however, by the description of Alias Grace, the Netflix adaptation of another work of hers. I was drawn in by the trial of an infamous murderess, and questions about her sanity, her memory, and her doctor's unseemly attraction to her.

I thoroughly enjoyed the show - it had great pacing and suspense as Grace tells her story to Dr. Jordan, who has been hired by a local philanthropic group seeking Grace's release from prison and an impending hanging. In the first episode, Grace's over- narration (which I assume is derived from Atwood's original text) makes it clear that she understands the power that her words wield, first at her trial, and now, in a new and intriguing way, through talk therapy.

Grace's life story was fairly typical for the nineteenth-century immigrants, but that didn't make it any less heartbreaking. The production values and storytelling combined to make Grace's tale a compelling one, and was enhanced by the insight into Grace's mind in addition to what she tells Dr. Jordan. Another nice layer was Grace's mindset herself: life has taught her hard lessons. Her freedom is certainly limited, but she is not helpless, and the idea of blessings, curses, retribution, and ghosts gave everything a brooding gloss that, combined with some clever camera-work and scene-setting, gave this period piece something extra special. The dream sequence with the angels in the tree, for example, was so cleverly done, it was visually striking and powerful. It was probably one of the smartest and most disturbing T.V. moments I've seen in some time. The hypnotic session is a close second. Bravo. I didn't expect anything less from director Mary Harron (of American Psycho acclaim).

My only regret was the final episode, which felt rushed, and left me unsatisfied with the direction of each character's life at the end of the tale. It didn't feel fulfilling, almost like the premise that we were presented with at the beginning never received its denouement, which was a bummer after zipping through the whole season in a handful of nights. And, being a historian, I would have loved more of the context to be drawn out. The nineteenth century is an eventful, fascinating period for hypnotism, mesmerism, mental disease, female criminality, and all sorts of useful things. I could have done with more of that.

Shows like this, and the praise it is receiving, make me hopeful that more excellent TV programming that addresses these darker strains of storytelling are just on the horizon. 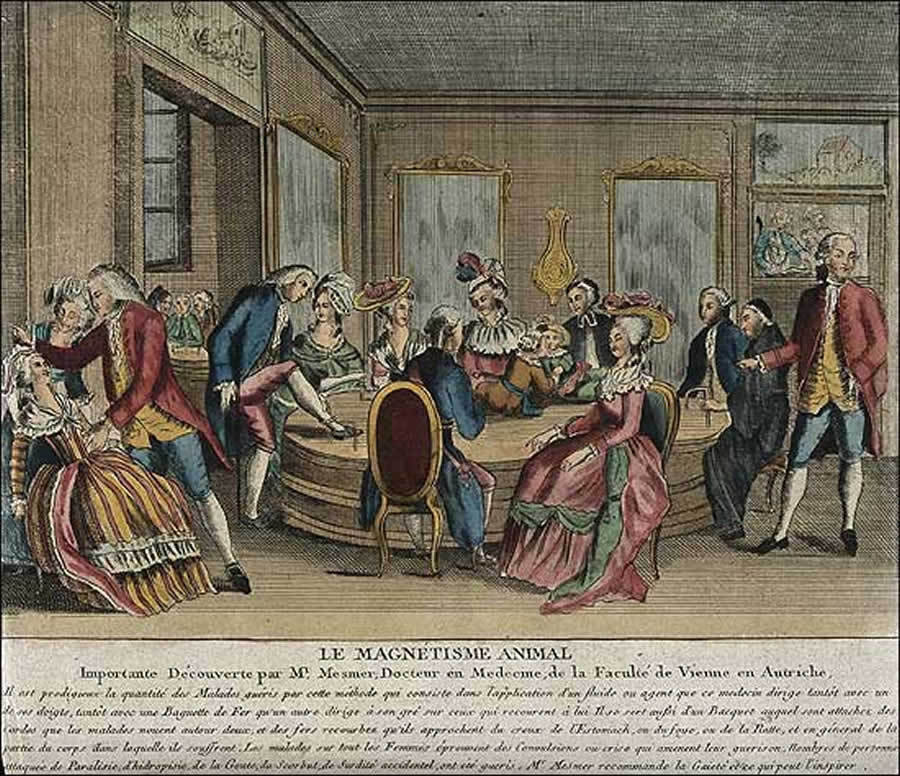