My quest to read more werewolf literature led me to Murcheston's Tale, a tale of a werewolf told in the first person. An English duke travels back and forth between London and his country estate in Murcheston, where he attempts to live free as a werewolf for one night a month, cataloguing his experiences in the name of science.

The writing itself was strong, to a degree-the author clearly has a mastery of the language, and I appreciated the descriptions of his nights as a wolf, and his increasingly faulty attempts to free himself from the restraints of society.

His moral degradation was interesting as well, as the usual werewolf trope of eating humans developed slowly. First it was indifference over his wolf form venturing too close to the house, then the village, having no remorse about butchering his servant's horse-how can he assign guilt, he claims, to a purely animal action, driven entirely by instinct? You can see the slippery slope there.

The main problem with the narrative was that it was all so tried and true. Nothing in this narrative surprised me, and the switch in voice was not sufficient in itself to make this story innovative. I saw it all coming, and most of the time the urgency of the story was sapped by being framed in another very brief and useless narrative. Nothing felt immediate or important. I wish the author had wrapped his words around a fresher idea. 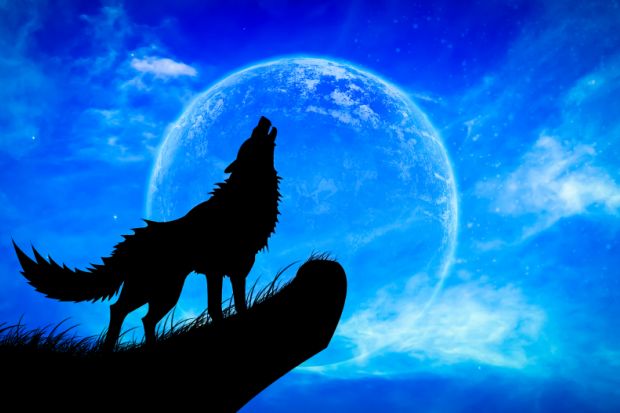