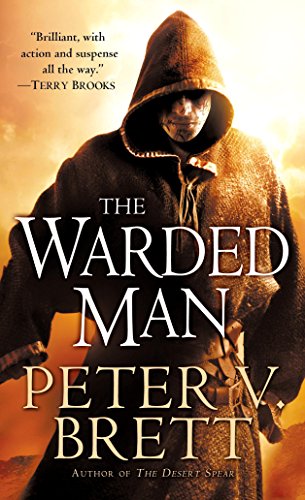 What could be better for a gal like me than a well-crafted blend of fantasy and horror? Nothing, that's what. The beginning of Peter Brett's Demon Cycle series, The Warded Man, is an amazing start to epic fantasy at its best. Since The Return (of demons to the world), humanity has hidden itself each night behind wards, magical protections drawn on houses and in the dirt to keep the demons at bay. Long gone is knowledge of wards that might kill the creatures.

The beginning of this saga is just that, a beginning - for three figures: Arlen, Leesha, and Rojer. These young people lead separate lives across the world, connected only by deep loss. Brett is adept at showing the traumas of small villages and class-driven cities alongside those of demons materializing out of the bowels of the earth, called the Core, and detailing the failings and the aspirations of humanity. Each learns something in their terrible childhoods, filled with supreme and powerful loss, to fight the demons, and bring humanity a will to fight, and hope that they might win-some old ways of fighting, and some new.

I have nothing bad to say about this book, and can't wait to see what happens when these three forces combine. 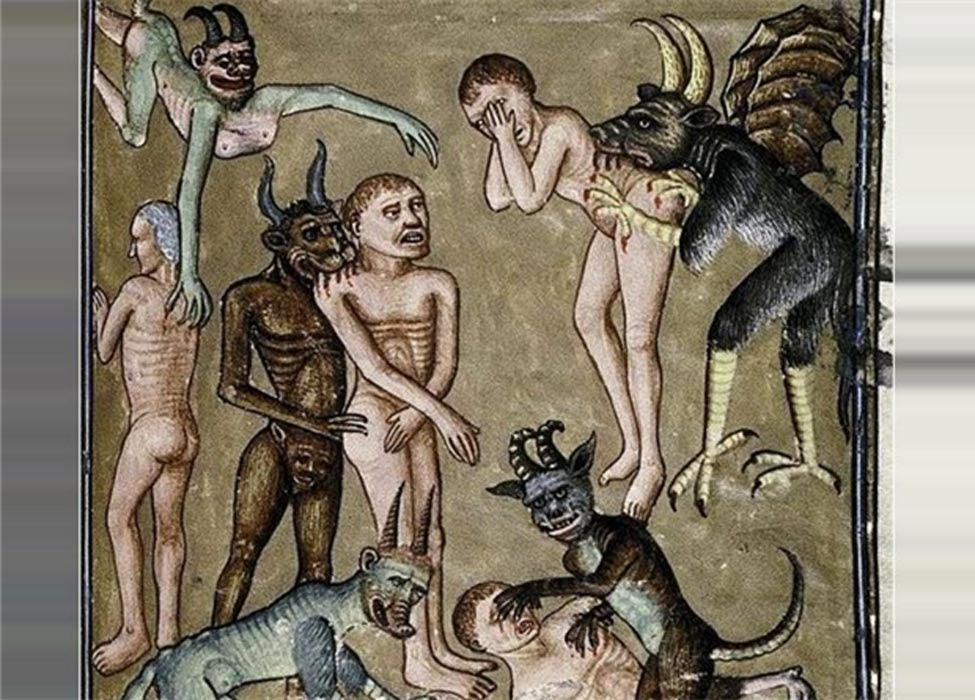